Be the first one to hear about our latest films on our Facebook page! 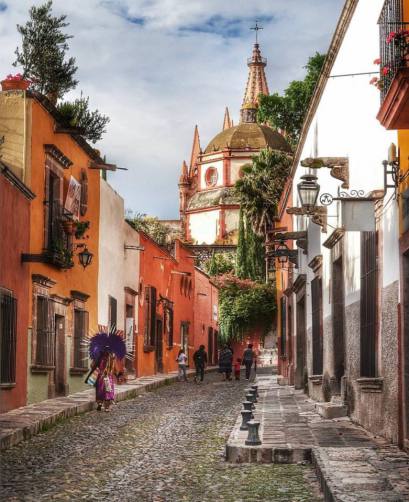 Located in the mountains of central Mexico, San Miguel de Allende is world famous for its temperate climate, colonial architecture, and Mexican flare. San Miguel is also a mecca for the arts with numerous galleries and vibrant musical and theatrical performances.

Attracted by this diverse atmosphere, there's a sizable foreign community, lending a cosmopolitan flavor to its activities:

Several airlines offer flights to nearby airports convenient to San Miguel.  Queretaro (QRO) and Guanajuato/Leon (BJX) are both about 1.5 hours from San Miguel. Mexico City (MEX) is a bit further, 3-4 hours away. Private car transportation or shuttle service can be arranged.

“San Miguel is one of the most authentic, creative and cost-effective destinations we’ve visited,”

says a T+L reader of the colonial city, a part of which has been designated a UNESCO World Heritage site. “

Over the years we’ve discovered more great restaurants and activities, but the town still 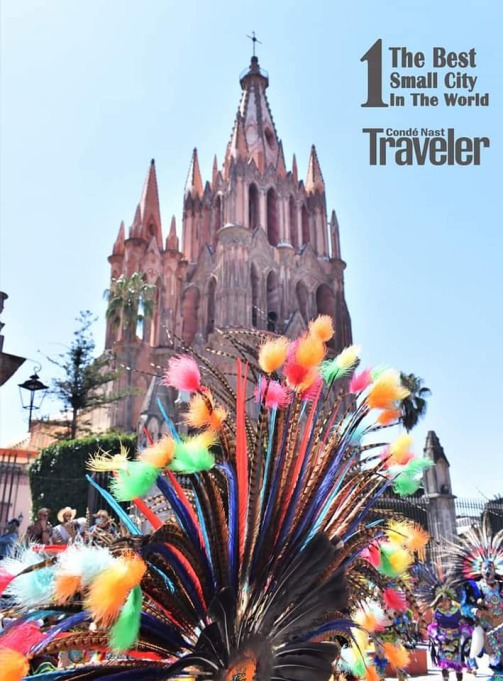 Learn more about San Miguel in these articles and websites:

SMITHSONIAN MAGAZINE: Under the Spell of San Miguel 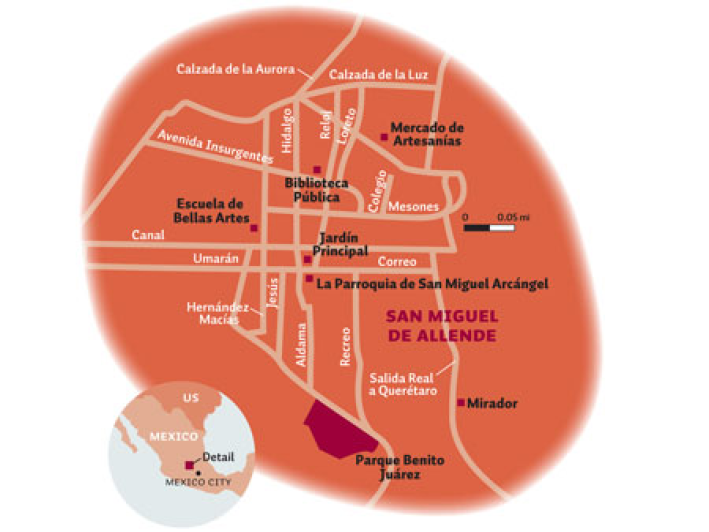